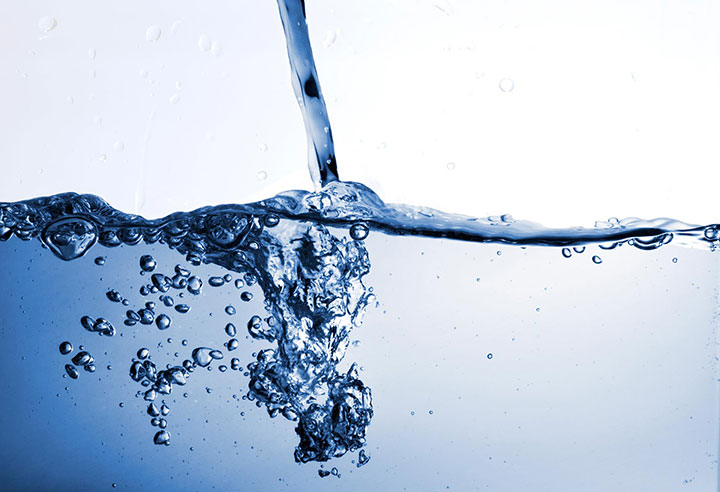 There are 7 stages in the normal water purification process.

The benefits of water purification are clear. Water distillers provide consistent purity, gallon after gallon, year in and year out. The purity of your drinking and cooking water is guaranteed when you make 100% steam distilled water with a quality home water systems water distiller. 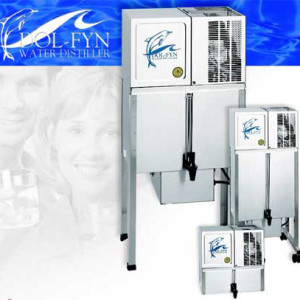 Water Distillers: As noted in the 7 stage water purification process above, steam distillers remove 99.99% of contaminants.

Reverse Osmosis: Reverse Osmosis purifies water by pushing tap water under pressure through a semi-permeable membrane. Similar to a screen door that allows air to move freely, but insects or bugs cannot. Water passes through the membrane but leaves behind anything that shouldn’t be in the water. We recommend a 5 stage reverse osmosis water purification system.

Water Softeners: Water that arrives at your home is generally considered to be “hard” water. That is, it contains minerals such as calcium and magnesium. While our state of the art water softener systems remove these minerals, the water isn’t considered purified, but rather “softened” or as we refer to it as… “conditioned water.” A water softener is your home’s first line of defense against plumbing damage and the device that protects and extends the life of all your other water appliances. A water softener saves you money every day.